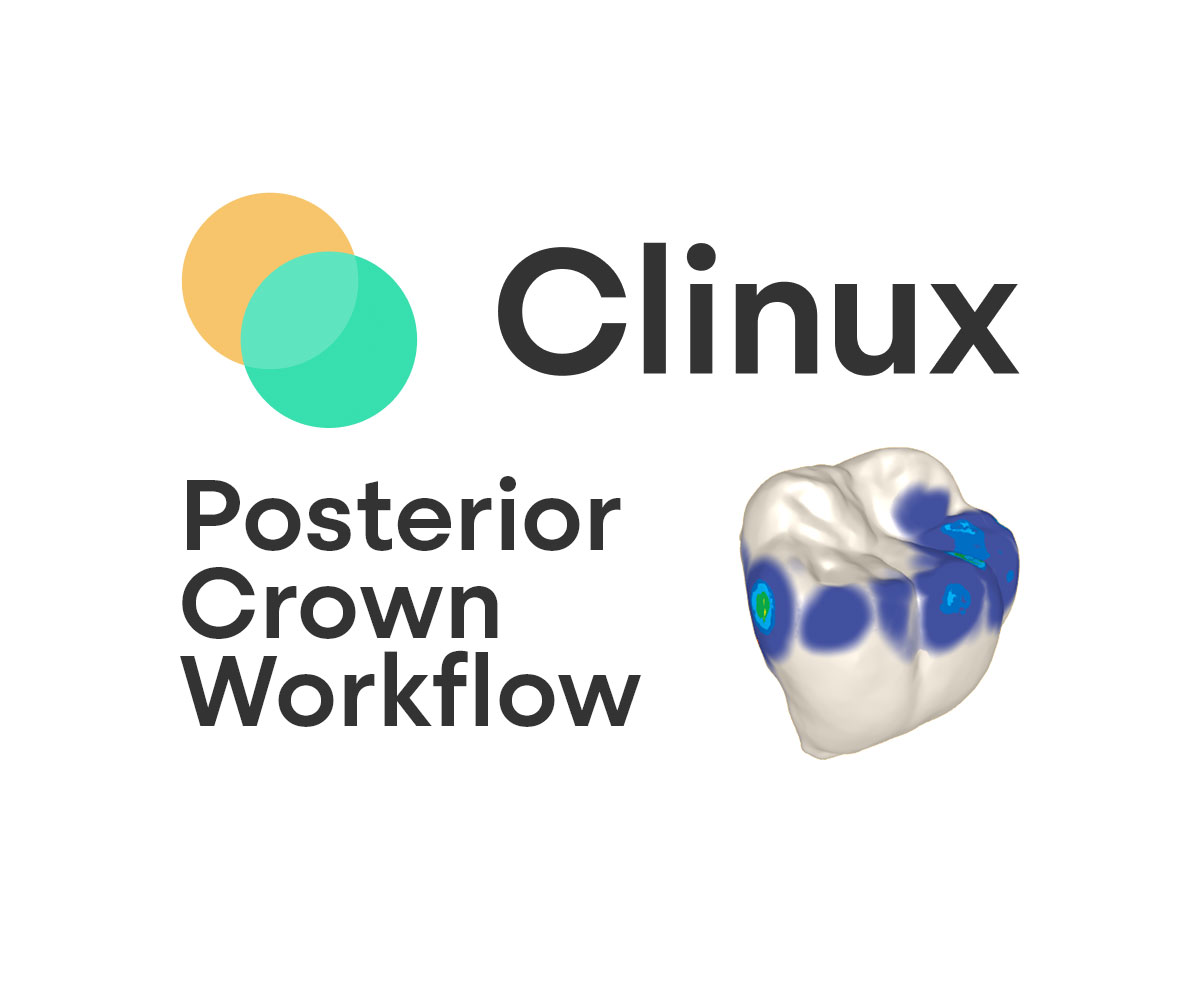 Clinux is the world’s first cloud-based, affordable CAD software for dentists. If you are looking for a simple solution to begin making your own in-office crowns, you are in the right place.

The simplicity of Clinux lies in the crown design method itself – Clinux copies the pre-operative situation and uses that as the basis for the new crown. If you are familiar with making a temp in your office, you will understand and master Clinux within hours.

In this video we show you the standard posterior crown workflow in Clinux and you can see that with the help of the CAD Assistant, anyone in the practice can easily learn and begin making their own crowns.

If you are interested in testing Clinux before the release, please get in touch with us below: 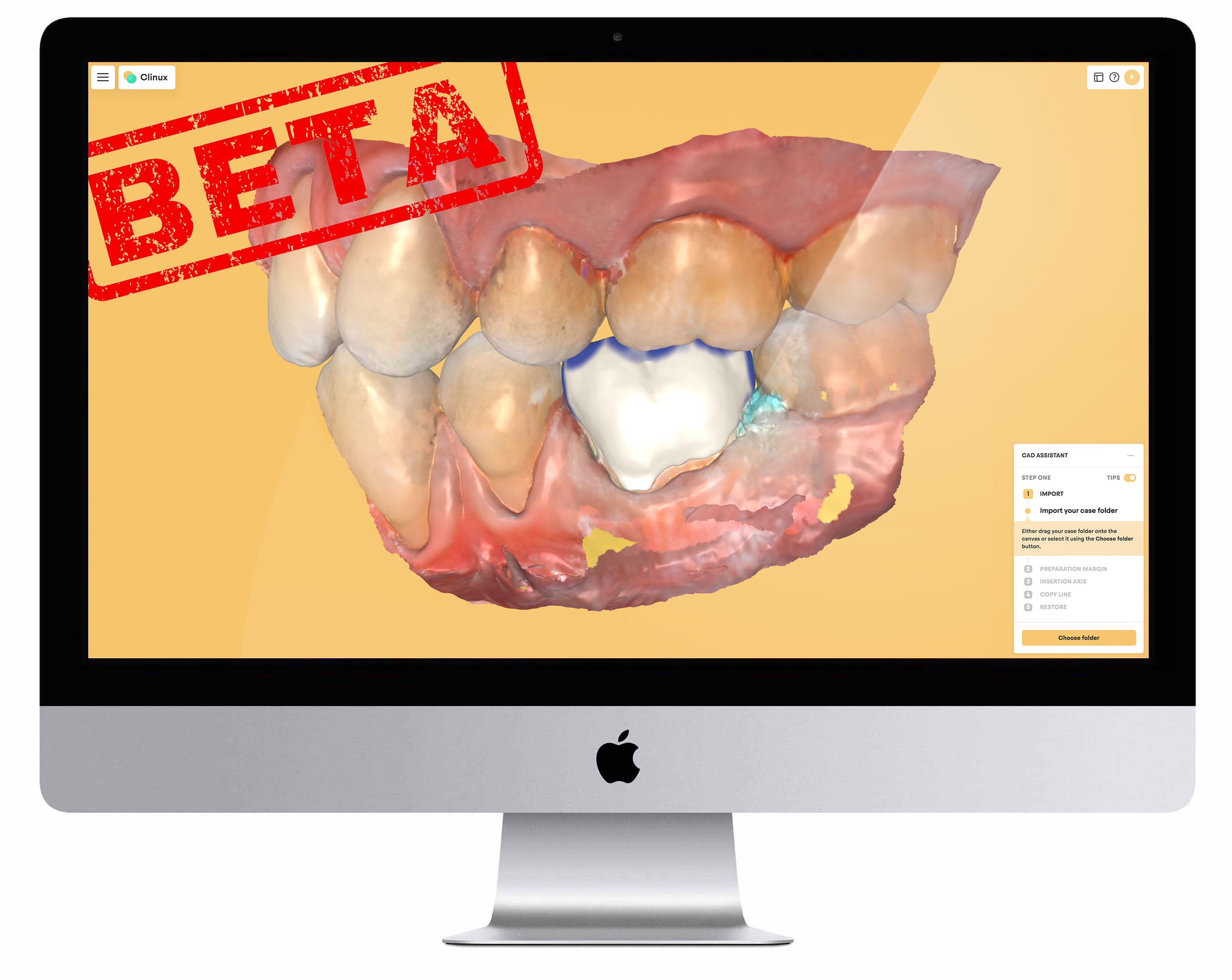 Clinux by CAD-Ray is the world’s first, affordable cloud-based CAD software for Dentists and it is on the way!

In this short video you can see our simple, 5-step workflow to begin designing crowns in your office.

Learn more about Clinux on our website: www.clinux.pro or arrange a demo. 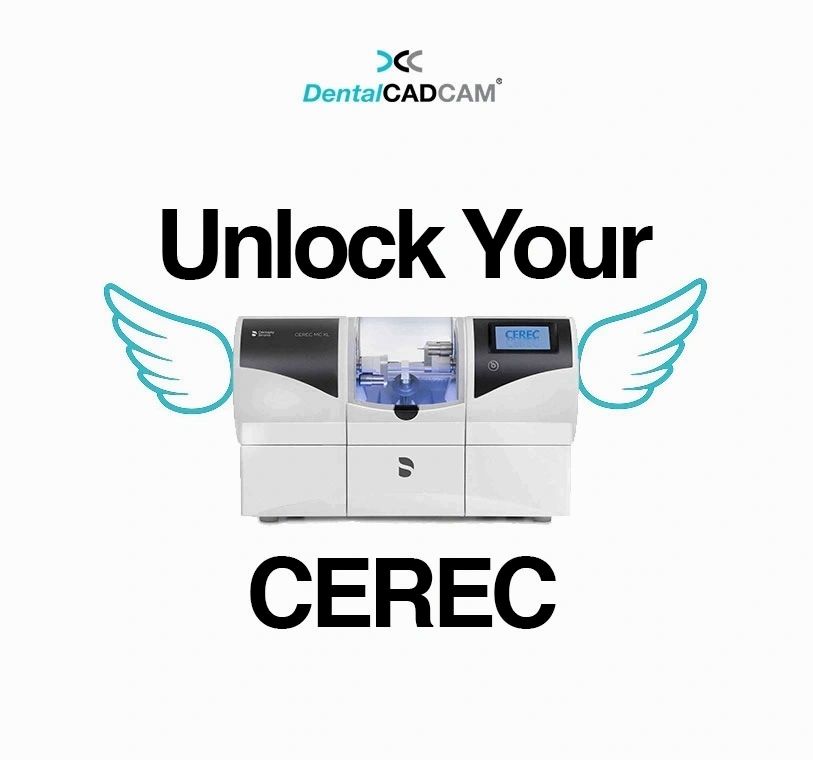 Incredibly, the CEREC MC XL was introduced in 2007. That’s more than 13 years ago and the new CEREC Primemill has only just been launched in early 2020. It is not common to see a 13 year old mill still being so dominant in a market.

The MC XL is a brilliant dry and wet milling machine, originally conceived as a wet-machine only. Just don’t ask me about the first 350 units we installed in the US market in 2007. It was a nightmare because the product was not really ready at that time and had many teething problems.

But it’s like that with mills. They are incredibly complex with many internal parts that are often moving and of course water is involved. Far more complex than a camera. In any case, all mills go through the same life cycle: Introduction and Teething Issues, Reliability Improvements, Functional Improvements, Phasing Out. The MC XL will likely not see any further functional improvements, but being the second-best chairside mill at the moment, it isn’t ready for phasing out yet either.

But isn’t CEREC a closed system, so how can we combine these technologies? Actually, our sister supplier, DentalCADCAM, has recently put together an overview of the workflows that are possible today with IOS “X” + MC XL.

So it is possible to scan with any IOS, export the .STL of the scan, then import the scan into inLab CAD SW for designing. In order to import those scans, you also need the inLab SW Interfaces Module and in order to actually mill, you need additionally the inLab CAM software. Any inLab version higher than 18.0 will work.

I own a 3rd Party CAD Software (e.g. exocad) and I want to mill (e.g. crowns) designed with 3rd Party software and mill them with my MC XL?

Now this workflow is more simple than it looks and less expensive than importing scans above. So that means if you already own Clinux or exocad software, for example, you can scan, import your scan into Clinux/exocad, design whatever you want to produce, then export that CAD-design into the inLab CAM (version 18.0 and above). That’s it!

You can purchase all the software you need for this workflow as a bundle at DentalCADCAMShop.com.

Categories: Learn: CAD Software, The CAD/CAM Practice
We use cookies on our website to give you the most relevant experience by remembering your preferences and repeat visits. By clicking “Accept”, you consent to the use of ALL the cookies.
Cookie settingsACCEPT
Manage consent

This website uses cookies to improve your experience while you navigate through the website. Out of these, the cookies that are categorized as necessary are stored on your browser as they are essential for the working of basic functionalities of the website. We also use third-party cookies that help us analyze and understand how you use this website. These cookies will be stored in your browser only with your consent. You also have the option to opt-out of these cookies. But opting out of some of these cookies may affect your browsing experience.
Necessary Always Enabled

Performance cookies are used to understand and analyze the key performance indexes of the website which helps in delivering a better user experience for the visitors.

Analytical cookies are used to understand how visitors interact with the website. These cookies help provide information on metrics the number of visitors, bounce rate, traffic source, etc.

Advertisement cookies are used to provide visitors with relevant ads and marketing campaigns. These cookies track visitors across websites and collect information to provide customized ads.

Other uncategorized cookies are those that are being analyzed and have not been classified into a category as yet.